If you read speculative fiction stories you are a very special person. You the reader bring these stories to life. The creation of any character is possible even by me, a thirteen year old boy then, now aged into a mature man. In these days of financial and uncertain upheavals do you feel as though you want to escape from life for just a few hours? Escape from this world of disunity and chaos is essential. It is not just today that we need to do this. The turmoil of world events that in turn affect us and the way we live have been here for centuries. In bygone days before books there were story tellers. They told stories passed on by others from their own minds. My own grandfather was a story teller who related stories to me when I was very young.

The advent of books passed on the stories to thousands more people and gradually a world market emerged. Today, our young are immersed in movie videos and computer games to escape reality, and the best are based on stories from books. The golden creativity of the 1950 decade of my teenage years made a great impact on me. Music changed considerably. From the smooth big band sound and jazz, rock and roll emerged and the creation of what I describe as the emotional big ballad. The music cried out to the teenagers of that era, men and women now in their 60s/70s. Due to the wonderful advance of technology I now sing those songs. As a young boy in Sheffield I would walk miles to different local cinemas to see the movies of the week including Abbott and Costello, Bob Hope and Bing Crosby, George Formby and a great deal of escapist science fiction. Even at a certain Sunday school they showed fifteen episodes, one each week of Flash Gordon.

The decade brought huge change to many markets. In the UK if you failed your eleven plus (an exam taken as an eleven year old) you were placed on the job scrap heap. You were considered inferior by the establishment. It took great personal pain and commitment to fight a way out of it. The schools then had their share of bad academic teachers. Men and women with great qualifications who could not teach! Teaching is not something you can judge by placing ticks on paper. It is a strong quality of interaction between teacher and pupil. The good teacher needs to inform of everything that he or she knows in a way that causes a response to the majority in a classroom, it is a vocation rather than a job. My father was a teacher who I never knew; he disappeared in the war on an aircraft somewhere over the ocean when I was two years old.

My imaginative side propelled me on and stopped me from becoming depressed. It was a great science fiction and speculative fiction era - The Forbidden Planet - The Day the Earth Stood Still, were the classic films of that time. Cinemascope and 3D films came into being with thousands of comics in the shops illustrating strange alien creatures and super heroes. The Eagle comic came into being with the famous character Dan Dare on the front cover. Inside were pages of scientific knowledge of the day, not just written but illustrated in comic form. At 6.45pm on the radio was Dick Barton special agent and switching channels to Radio Luxemburg at 7pm you could then hear Dan Dare pilot of the future. It was rich in the age of illusion and lifted your soul out of the physical drabness around. Television has now taken over that option. In the 1970s and 80s life became more affluent, big money could be earned by hard work. This in a way drove out the escapism and brought in what was called 'the kitchen sink drama'. 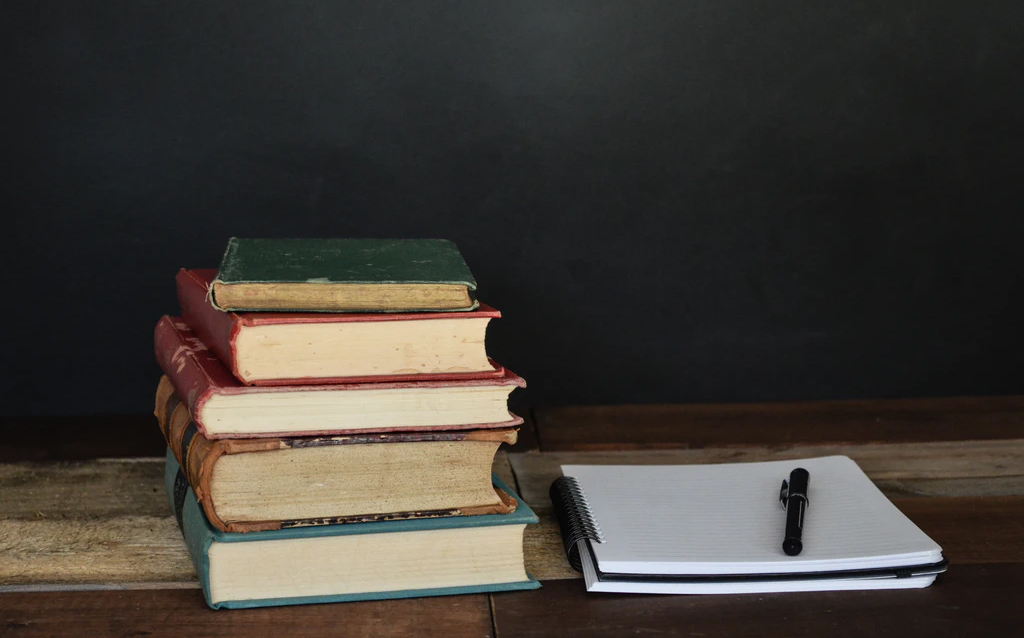 - The course content that we offer is reliable and genuine. IT certifications help to get success in a professional career.

Go Ahead And Take The Microsoft 98-368 Certification Exam