Parable of the Talents

The parable of the talents

A man travelled to a far country but before he left he left his goods to three servants.

"To one he gave five talents, to another two, and another one, according to each one's ability; and he immediately went on a journey."

"Then the one who had received five talents went and traded with them, and made another five talents.

"And likewise he who had received two gained two more also."

"But the one who had received one went and buried his Lord's money in the ground."

"After a long time the master came and settled accounts with each of the three servants."

"So the one who had received five talents came and brought five other talents, saying, Lord, you delivered to me five talents; look, I have gained five more talents besides them."

His Lord said to him, "Well done, good and faithful servant, you were faithful over a few things, I will make you ruler over many things."

He who received two talents, also doubled his talents and the master was pleased with him too."

Then the one who had received one talent buried his talent and returned the talent to his master.

The Master was not pleased, in fact he was angry and told the servant, "Why did you not at least deposit my money with a bank where I would have received interest on my money?"

The Master took the talent from him and gave it to the one who has ten talents.

"Use it or lose it," which in a nutshell if we must make use of what has been given to us or we lose it.

Playing it safe by not taking any risks may make you feel secure but the day will come when you will lose everything you have so you may as well make use of what you have.

International sport is full of talented human beings who have reached the elite level of their chosen sport but what we do not see is the hard work and sacrifices made by these individuals to get where they are. Talent takes you so far but hard work took them further.

Ask any sports person how long it takes to reach peak fitness after they have been out of action for a while and they will say, "It takes a while to get fit but quicker to lose their fitness when they stop training."

As far as the parable of the talents is concerned, if you cannot be faithful with what has been given to you then you cannot be put in charge with larger things.

What Solicitor look when buying a home by John Szepietowski?

- Solicitor look is fundamental with the goal that you can see whether there are any issues John Szepietowski should know about before you take responsibility for the new home.

- BLANKZ! Pods is the best known and most reputable refillable juul pod on the market. Each pod can be used and refilled up to 3 times providing the freedom to choose your own nicotine strength and e-liquid. 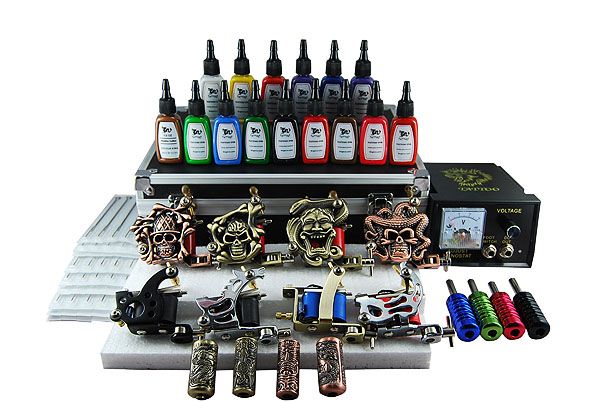 How to Find a Wholesale Tattoo Supply Company