Hospitality jobs in Illinois have declined nearly 52 percent since the pandemic began, according to new data, as lawsuits continue against the governor’s orders to close nonessential businesses.

While leisure and hospitality jobs were hit the hardest, the number of small businesses open in Illinois overall has fallen by about 36.5 percent, as of March 20, compared to last January, based on data compiled by Opportunity Insights, a nonprofit group at Harvard University.

Opportunity Insights’ data shows a significant number of closures following the governor’s stay-at-home order which took effect in March and continued to the end of May. The percentage of small business closures in Illinois was about 5 percent in early March 2020, and reached more than 42 percent on March 29, according to the data.

The decline in Illinois’ small businesses is similar to the national trend for the same time period. Nationally, the number of small businesses decreased by about 34 percent, with about a 51 percent decline in leisure and hospitality jobs, according to the data.

The data is based on small business transactions and revenues from Womply, “a company that aggregates data from several credit card processors to provide analytical insights to small businesses and other clients,” according to the study.

The data also shows that small business revenue overall in Illinois fell by nearly 28 percent from January 2020 to March 20. The amount of total revenue from hospitality and leisure businesses specifically saw a 57.9 percent decrease in that time period.

As the first COVID-19 cases were reported last March, Gov. JB Pritzker issued his first stay at home order March 20, ordering nonessential businesses — like restaurants and some retail stores — to close. The order was extended through the end of May, with some restrictions on in-person dining in bars and restaurants lifted in June.

In mid-May, a group of individuals and businesses — including a car repair shop, restaurant and pet groomer — sued Pritzker in federal district court in Chicago. They argued Pritzker’s executive orders violated the ‘takings’ clause of the 5th Amendment, and violated their rights to due process.

The takings clause states the government is prohibited from taking private property for public use, without just compensation.

Based on these claims, they asked the court to award them monetary damages for lost revenue and profits.

Last week, a federal judge dismissed the case. Judge Franklin U. Valderrama found the businesses’ claims were barred by the 11th Amendment, which provides general immunity to states from lawsuits by individuals.

Because state officials, like Pritzker, who are sued in their official capacities are considered the “state,” Valderrama ruled that Pritzker is protected from the lawsuit’s claims under the 11th Amendment.

A separate group of lawsuits were filed by restaurants and bars that were forced to close following Pritzker’s reinstatement of the indoor dining ban in November. The businesses argued that Pritzker lacked the authority under the state law to impose an order forcing restaurants to close indoor dining.

One Kane County restaurant, FoxFire, has continued to pursue its lawsuit in Sangamon County court, and even appealed to the Illinois Supreme Court, which has not accepted the case.

Lawyers for FoxFire, which has remained open to indoor service despite the order, have asked the governor to produce discovery, or evidence, to support his ban on indoor dining.

The governor’s lawyers have filed a motion to dismiss to FoxFire’s lawsuit. A judge in Sangamon County heard arguments Tuesday on that motion. The judge said she expects to issue a ruling in that case within two weeks.

Wartsila’s power plant gas engines can currently run on natural gas, biogas, synthetic methane or hydrogen blends. The company is actively developing the combustion process to allow the burning of 100% hydrogen and other future fuels. Wartsila has a long track record of successful fuel conversions for the global installed engine base.

“Currently, the industry is in a challenging situation,” said Jukka Lehtonen, vice president for Technology & Product Management at Wartsila Energy. “Investments need to be made today even if visibility of the future is not fully clear. We have developed, in an agile manner, a solution based on existing, proven technology which is future-proof and flexible. The solution can be adapted to different operational profiles and running hours, along with evolving needs of the system. Using our solution, renewables can be integrated seamlessly into different energy mixes as they become available.”

According to Wartsila’s Atlas of 100% Renewable Energy modeling, the lowest-cost 100% renewable system would require 12,900 GW of electricity production capacity across the G20 by 2030, dominated by wind and solar. A significant degree of overcapacity is needed to account for the variability of wind and solar generation. Excess electricity can then be utilized to produce future fuels with Power-to-X technology. The modeling finds that balancing the intermittency of the renewable production with a combination of flexible gas and energy storage would be 38% cheaper for the G20, in comparison to relying on energy storage alone.

From Lightbulbs to 5G, China Battles West for Control of Vital Technology Standards

- Nearly every product in American homes, from lightbulbs to couches, windows and Wi-Fi routers, conforms to standards of a global system established quality 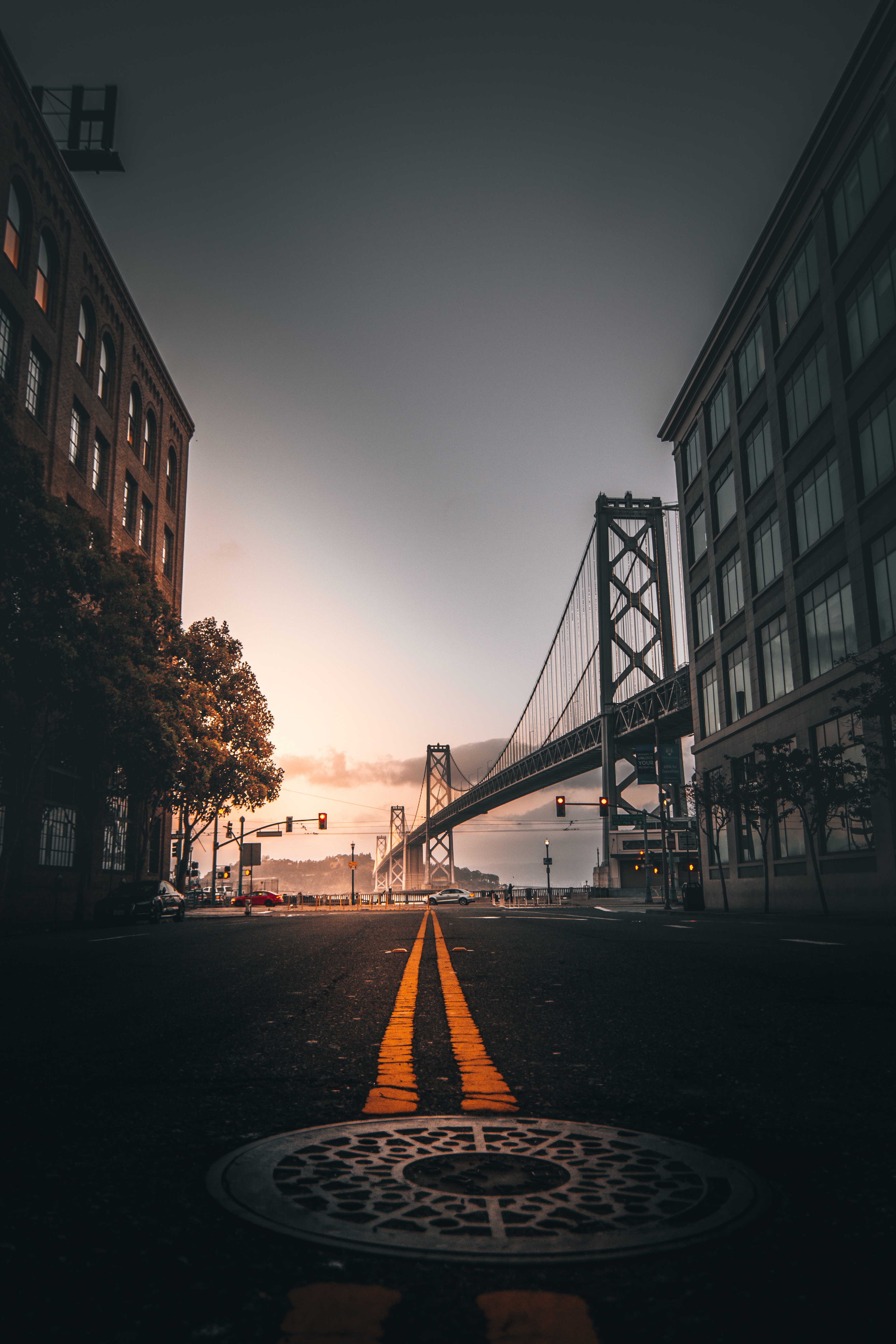 What Are Micro Switches And Why Are Are They Popular?

- need for more efficient switches is in demand. This is the reason why microswitches are

- For businesses this is very beneficial, especially if they havent ordered letterheads and are running out in a hurry.