Westminster Management, an apartment company owned in part by White House senior adviser Jared Kushner, has submitted hundreds of eviction filings in court against tenants with past-due rent during the pandemic, according to interviews with more than a dozen tenants and a review of hundreds of the company’s filings.

A state eviction moratorium currently bars Maryland courts from removing tenants from their homes, and a federal moratorium offers renters additional protection. But like other landlords around the country, Westminster has been sending letters to tenants threatening legal fees and then filing eviction notices in court ― a first legal step toward removing tenants. Those notices are now piling up in local courthouses as part of a national backlog of tens of thousands of cases that experts warn could lead to a surge in displaced renters across the country as eviction bans expire and courts resume processing cases.

Many of the Westminster tenants facing eviction live on low or middle incomes in modest apartments in the Baltimore area, according to tenants. Some of them told The Washington Post they fell behind on rent after losing jobs or wages because of the pandemic.

Those facing eviction proceedings once courts begin hearing cases again include a nurse who struggled financially during the pandemic, health-care administrators and a single mother who is currently unemployed.

Yolanda Coates, who lives at a Westminster-owned property called Bonnie Ridge in Pikesville, Md., said she has kept her day job at a local child-care facility so far but has occasionally fallen behind on rent. As recently as Sept. 25, Westminster charged her court fees in an ongoing eviction case that started last year, according to an email reviewed by The Post.

“If you don’t pay before the fifth of the month, they still send out an eviction notice,” Coates said.

Tashika Booker, a resident of another Westminster property, Owings Run, says she used to work for an online education company. She lost her job in May and now receives a little more than $800 per month from unemployment insurance, but it’s not enough to cover her $1,300 rent.

“My bills are getting paid slowly but surely. It might not be on time, but I’m really in a better situation than a lot of other people,” Booker said.

She said she is looking for other ways to generate income, but Oct. 8 she received an email from the property manager saying, “we have filed on you with the District court of MD, so court fees will be added to your account.”

The Post spoke to Americans about the stresses of an uncertain income during the coronavirus pandemic. (The Washington Post)

For the moment, Maryland courts cannot order people removed from their homes. The state’s moratorium was renewed Oct. 29, preventing cases from proceeding. A Centers for Disease Control and Prevention ban through the end of this year allows tenants in many cases to file paperwork to halt the process.

Westminster, a unit of the Kushner Cos., issued a statement from Kushner Cos. general counsel Christopher W. Smith saying the company was fully compliant with state and federal eviction bans, including ones approved by President Trump through the Cares Act and the CDC.

Renters thought a CDC order protected them from eviction. Then landlords found loopholes.

“Westminster has comprehensively abided by all federal, state, and local orders regarding residential tenancies during the Covid-19 pandemic … and will faithfully continue to do so,” the statement said.

When he joined his father-in-law, President Trump, in the White House, Kushner resigned from his family’s business but maintained ownership in Westminster, which paid him $1.65 million in 2019, according to his government disclosure form.

Westminster, which is co-owned by Kushner and other investors, has already drawn scrutiny from state officials. Last year Maryland Attorney General Brian Frosh sued the company for its management practices, alleging that the company collects illegitimate fees for applications and evictions, and illegally claims tenants’ security deposits. Kushner Cos. representatives have called the suit politically motivated and are fighting the charges.

Westminster manages more than 20,000 apartments, according to its website. It is far from the only company moving to evict tenants despite the pandemic; housing experts have been warning for months that as Americans’ stimulus benefits run dry and eviction moratoriums expire, backlogs in eviction cases may be leading to a surge in renters being forced from their homes, particularly at the end of the year when the CDC moratorium ends.

Princeton University’s Eviction Lab, which tracks evictions in 24 cities, found that landlords there have filed for 92,619 evictions during the pandemic. Eviction Lab’s Alieza Durana said that the lack of federal data made comparing time frames difficult but that whoever is elected president will face “increasing numbers of people at risk of eviction, particularly among marginalized communities.”

Data from past years suggests that evictions have a disproportionate impact on racial minorities. From 2012 to 2016, Black renters had evictions filed against them by landlords at nearly twice the rate of White renters, according to Eviction Lab data.

Some of Westminster’s tenants, including those facing eviction, are Black, and their plight was highlighted Oct. 26 by public backlash to comments Kushner made on Fox News. Kushner said on the air that Trump wants to help Black people but that they have to “want to be successful” for his policies to work.

“President Trump’s policies are the policies that can help people break out of the problems that they’re complaining about, but he can’t want them to be successful more than they want to be successful,” Kushner said.

White House press secretary Kayleigh McEnany defended Kushner, issuing a statement saying it was “disgusting to see internet trolls taking Senior Advisor Jared Kushner out of context as they try to distract from President Trump’s undeniable record of accomplishment for the black community.”

“There is definitely a question about what happens as time goes on,” said Jim Baker, the group’s executive director. “Clearly we are seeing some increases. It doesn’t add up to a surge yet. But with big companies making these filings and with moratoriums expiring, we are wondering if we will see more.”

Kushner is in a unique position to understand how the coronavirus has ravaged the national economy and the real estate industry.

Want to Streamline Your Marketing Process? Use These Top Marketing Automation Software! 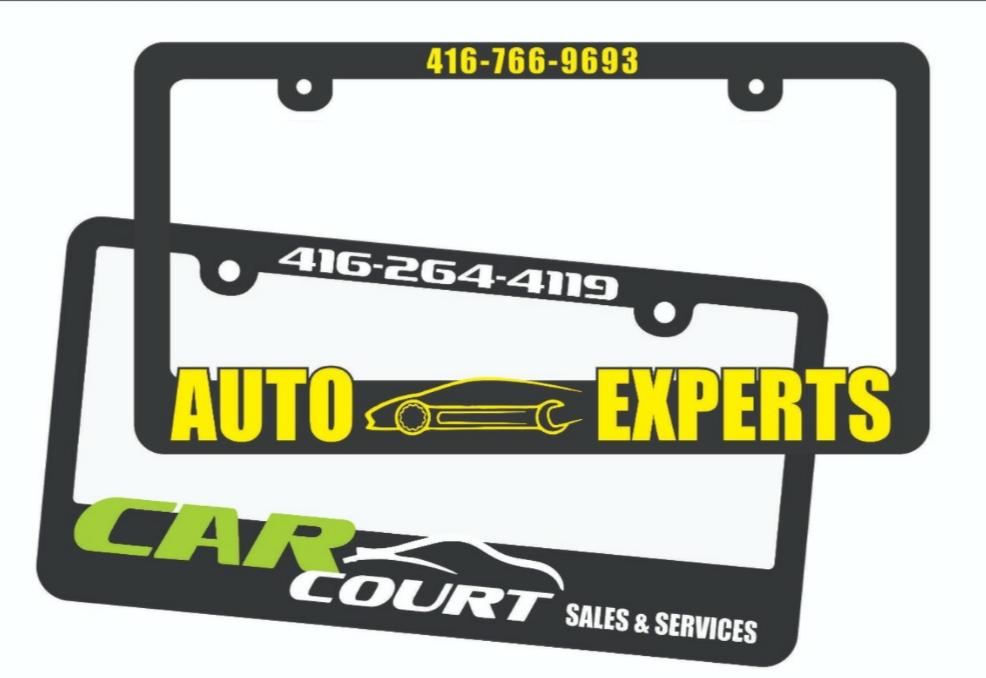 Raise Your Own License Plate Frame

- There are numerous different sorts of edges, however these two sorts are the most mainstream, since they are both moderate and durable.