Get Your Uzi Parts at Sarco Inc.


The Uzi is an open-bolt, blowback-operated submachine gun. A gun is said to fire from an open bolt if that bolt is held to the rear of the receiver, such that, when the trigger is actuated, the bolt travels forward, feeds a cartridge from the magazine into the chamber, and fires that cartridge in the same moment. As with many self-loading designs, the action is cycled via gas expended from the round, which sends the bolt back to the rear, ejects the empty cartridge, and prepares the next shot.

This is achieved through a blowback mechanism, the most basic auto-loading type, wherein a bolt rests against the rear of the firearm’s barrel without being locked into place. When the firearm is shot, expanding gases push the bullet forward through the barrel while, at the same time, sending the case rearward to push against the bolt. The empty case is ejected as the bolt travels to the rear, where the bolt’s motion is slowed by internal friction, as well as the force required to compress the action spring. The stored energy in the compressed action spring then drives the bolt forward, stripping a new cartridge from the magazine, and chambering the cartridge as the bolt is returned to its in-battery position.

The blowback system is practical from firearms that use relatively low-powered cartridges, as higher-powered cartridges require heavier bolts to keep the breech from opening prematurely, though, in semi-automatic weapons such as the Uzi, the bolt can be made bigger and heavier, given that these weapons are themselves heavier and are designed to be fired with both hands—often with the air of a shoulder stock.

These factors ameliorate the disruption of the shooter’s aim caused by the heavy bolt's movement. Further, open-bolt weapons generally have fewer moving parts, reducing the overall weight of the weapon. Open-bolt designs allow for constant airflow through the chamber, action, and barrel during pauses between bursts of fire, making them suitable for semi-automatic weapons.

The Uzi was designed by Major Uziel Gal of the Israeli Defense Forces following the 1948 Arab-Israeli War as part of an international design competition to create a new, more efficient submachine gun. The weapon was submitted to the Israeli Army in 1950 for evaluation, impressing the brass with its simplicity and economy of manufacture. This was due, in no small part, to its open-bolt construction. The firing pin is part of the bolt, which saves on manufacturing costs. Also, the Uzi was constructed primarily from stamped sheet metal, making it much less expensive to produce per unit than an equivalent design produced from forgings.

The Uzi was officially adopted by the IDF in 1951 and introduced into the special forces in 1954. This first run of Uzis was equipped with a short wooden buttstock. The Uzi’s compactness and firepower proved instrumental to the Israeli victory in the Six-Day War. A reliable service weapon, especially useful for mechanized infantry, the Uzi’s Achilles heels were its limited range and accuracy in instances of automatic fire.

At Sarco Inc., we have the Uzi parts you need to maintain your own semi-automatic. From extractors to ejectors, from sears to barrels to recoil springs, Sarco stocks every piece of the Uzi. We’re your stop for Uzi parts. Since beginning our life in an apartment attic, we’ve expanded into perhaps the largest dealer in surplus war material in the country. Check out our inventory online or give us a call today. We provide retail and wholesale products on both the domestic and international levels. Contact us today at (610) 250-3960 to get started with your Sarco Inc. experience.

Everything You Need to Know About Sri Ram Global School

- The entire area of the school is under CCTV surveillance for the highest security. This is the best CBSE school 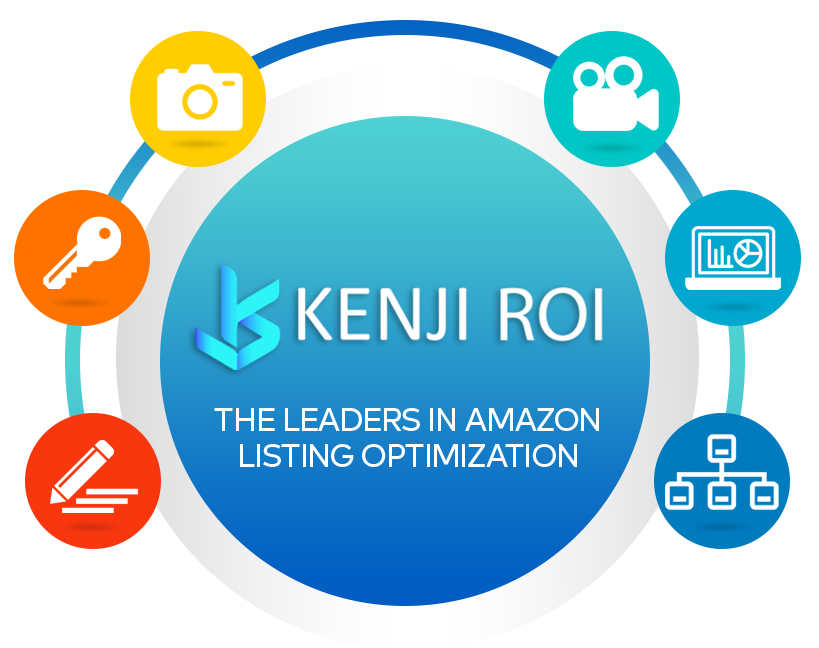 - Amazon listing methodology requires knowledge about tripartite optimization. Rank your listing on the first page of Amazon. PPC is a paid advertising.