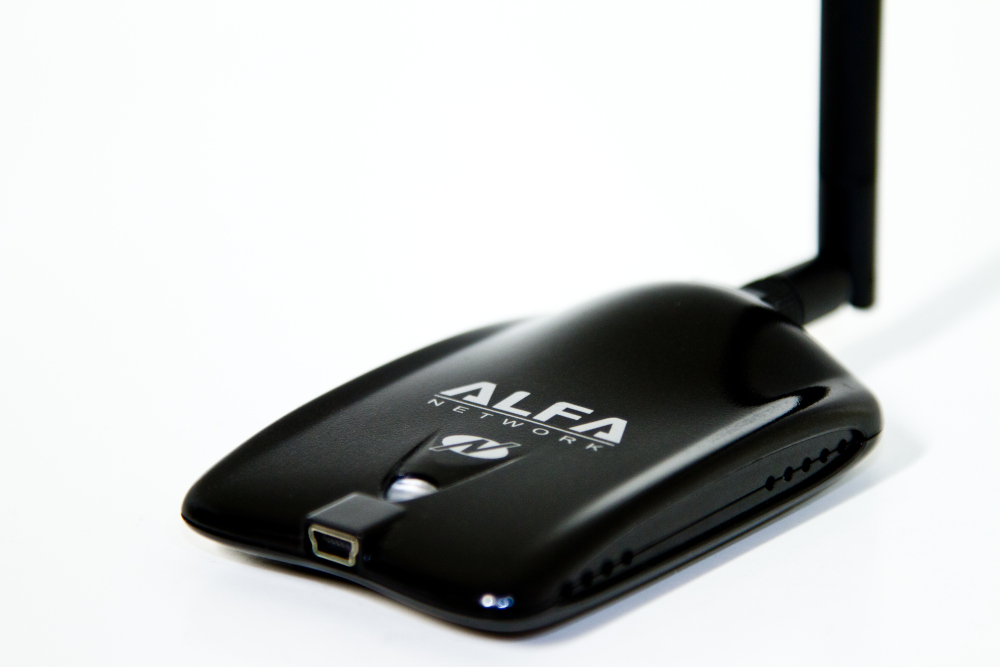 Is it possible that one or more options in the Network Settings for my Kali machine need to be tweaked? For example, “Attached to” under Network Settings>Adapter 1 is currently set to NAT Network with Promiscuous Mode set to allow VMs and the Enable Network Adapter box is checked. The same boxes for Adapters 2-4 are not checked. Additionally, I have my USB Settings set to USB 1.1 just as you have done in your post and have tried it on 2.0 and 3.0 with no luck so far.

Awesome, and I’m really glad to hear that it was clear and straight-forward! My goals with these posts is that other people can easily learn from them, and that I can use them as a reference in the future.

Sorry for the delay. Yes, I receive the error on USB 2.0 and I can use the device through Windows without a problem. I also tested the device on VMWare Workstation Player and got it working righ