Painting the city: the history of cityscapes


Just as there is no serious consensus about the exact date of birth of the first city (generally, that has been considered to be Ur or other Mesopotamian cities, but Çatalhöyük, in southern Anatolia, could also claim such title), we cannot establish a precise date of start of the history of cityscape painting.

At Akrotiri, on the Greek island of Santorini, has been found an enigmatic fresco painting (known as the 'Ship procession fresco' or “the flotilla fresco) representing a boat trip between two fortified cities, which nevertheless are not the protagonists of the composition. Something similar happens in the 'City Fresco', an aerial view of a coastal city (real or imagined) found in 1997 at the Baths of Trajan, Rome(see image); and that could be considered to be the first complete cityscape in the history of painting. In Stabiae, near Pompeii, some Roman frescoes partially depicting a coastal city have been found.

The pioneers: from the Trecento to the High Renaissance.

During the Middle Ages, partial representations of cities can be found as backgrounds in many illuminated manuscripts, without ever achieving a special role in the composition. In the late thirteenth and early fourteenth century, Western art began to revive. Thanks to Duccio da Buonisegna, Cimabue, and, above all, Giotto di Bondone, European painting is “freed” from the rigid Byzantine tradition, renewing its soul and starting new ways. Ambrogio Lorenzetti (c.1290-1348) painted in 1335 the fresco known as 'City by the Sea' (Pinacoteca, Siena), generally considered to be the first true cityscape of the history of Western Art. But even more remarkable is his 'Allegory of Good Government' (c.1338-40, Palazzo Publico, Siena), which, with its many chromatic planes, lacking perspective, seems to enigmatically anticipate some paintings from the early twentieth-century avant-garde, like those by Schiele and Klimt.

This interest in cityscape painting started by Lorenzetti did not create a continuous or remarkable tradition in Italy (although small but bright cityscapes appear as backgrounds in some works by the most famous painters of that era, such as in the 'Saint Helena and the Holy Cross' by Piero Della Francesca) until late Quattrocento. At that time, some Venetian painters, most notably Vittore Carpaccio and Gentile Bellini, created what can be considered the first “golden age” of cityscape painting in Western Art, a short but remarkable prelude to the “vedute painting”, which we are going to study in a forthcoming chapter.

Nor was there a tradition of cityscape painting in northern Europe, although, as it happened in Italy, many of the most important painters of that era included beautiful representations of cities as a background in many of his paintings, such as Albrecht Altdorfer in the spectacular 'Battle of Alexander at Issus' (1529). However, the most remarkable experiments in urban landscapes in Renaissance Germany were carried out by printers and engravers, especially Michael Wolgemut (1434-1519)

In the very detailed 'Madonna of Chancellor Rolin”, Jan van Eyck shows at the bottom of the composition a stunning representation of a river city, possibly Lyon (France). But despite the quality of this representation, the city does not reach a “leading role” status in the painting, just like in the 'Saint Ursula Shrine” by Hans Memling. It seems like if Dutch art, with notable exceptions such as Maarten van Heemskerck (1498 - 1574), was keeping its interest in the urban landscape till an important turning point we are going to study in the next chapter.

The establishment of the cityscape: the Delft School

The beautiful city of Delft, in western Holland, had caused a special admiration among the painters since the end of the Renaissance, appearing in works such as 'Delft Vanuit het Westen' (c.1615), by Hendrick Cornelisz Vroom (1566-1640). But it was in the second half of the seventeenth century, after the catastrophic explosion that happened in the city in 1654 (notably represented by painter Egbert van der Poel in 'Explosion in Delft') when the 'Delft School' reached its zenith.

The most prominent artist of this school is Johannes Vermeer (1632-1675). By no means a prolific painter, only 35 works can be attributed with certainty to the artist. And, among them, two cityscapes can be considered among the most important ever painted. The first is the famous 'View of Delft', which Marcel Proust considered to be 'the most beautiful picture in the world.' In it, the incredible precision with which the artist painted the architecture of Delft made many critics suppose the use of a camera obscura, although this fact has not been confirmed. Less famous than the previous book, “Street in Delft” (also known as 'The little street', 1661, Rijksmuseum, Amsterdam) combines a seemingly simple composition with several elements, such as the marked asymmetry of the composition or the focus on everyday life, which seems to anticipate the twentieth-century cityscapes. 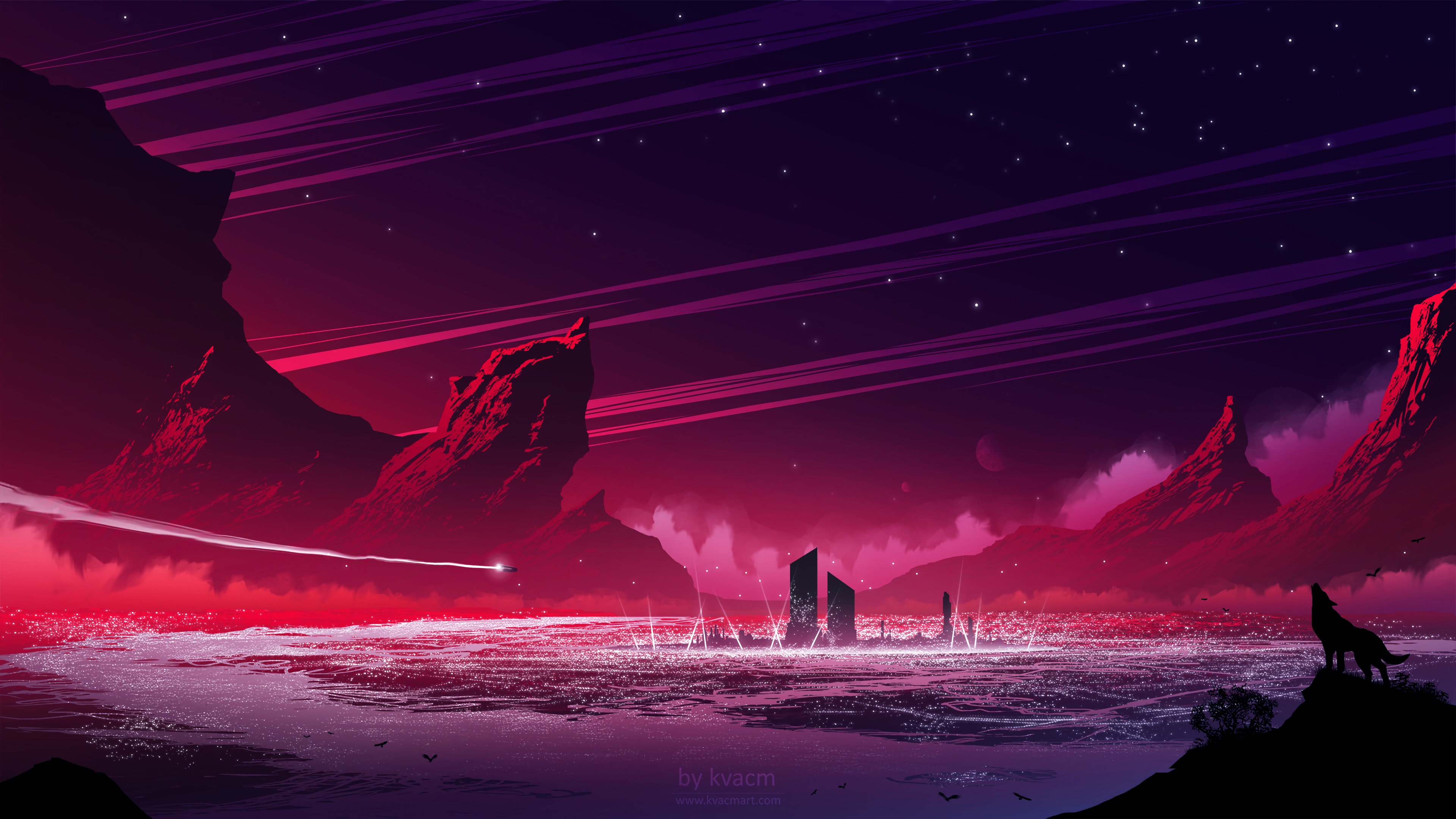 State of the Art JavaScript in 2021

- So, you’re starting a brand new JavaScript front end project or overhauling an old one

speaking countries as attack on the titanes1

- speaking countries as attack on the titanes1