Iran has vowed retaliation after the architect of its nuclear programme was assassinated on a highway near Tehran, in a major escalation of tensions that risks placing the Middle East on a new war footing.

Mohsen Fakhrizadeh was ambushed with explosives and machine gun fire in the town of Absard, 70km (44 miles) east of Tehran. Efforts to resuscitate him in hospital failed. His bodyguard and family members were also wounded.

There was no immediate claim of responsibility, but the Iranian foreign minister, Mohammad Javad Zarif, said Israel was probably to blame, and an adviser to Iran’s supreme leader, Ayatollah Ali Khamenei, vowed retaliation. “We will strike as thunder at the killers of this oppressed martyr and will make them regret their action,” tweeted Hossein Dehghan.

The killing was seen inside Iran as being as grave as the assassination by US forces of the Islamic Revolutionary Guard Corps commander Qassem Soleimani in January.

Israel will face accusations that it is using the final weeks of the Trump administration to try to provoke Iran in the hope of closing off any chance of reconciliation between Tehran and the incoming US administration led by Joe Biden.

Amos Yadlin, a former head of Israeli Defence Force intelligence, said: “With the window of time left for Trump, such a move could lead Iran to a violent response, which would provide a pretext for a US-led attack on Iranian nuclear facilities.”

The Iranian ministry of defence confirmed Fakhrizadeh’s death in a statement. “During the clash between his security team and the terrorists, Mohsen Fakhrizadeh was seriously injured and taken to hospital,” it said. “Unfortunately, the medical team did not succeed in reviving him, and a few minutes ago, this manager and scientist, after years of effort and struggle, achieved a high degree of martyrdom.”

What happened to Mohsen Fakhrizadeh ?

"After a clash between the terrorists and his bodyguards, Mr Fakhrizadeh was severely injured and rushed to hospital.

"Unfortunately, the medical team's efforts to save him were unsuccessful and minutes ago he passed away."

Iranian media reports said the attackers opened fire on the scientist in his car.

Fars news agency earlier reported there was a car explosion in Absard town, with witnesses reporting that "three to four individuals, who are said to have been terrorists, were killed".

What has the reaction been?

"This cowardice - with serious indications of Israeli role - shows desperate warmongering of perpetrators."

Mr Zarif called on the international community to "condemn this act of state terror".

The commander of the Islamic Revolutionary Guard Corps (IRGC) has said that Iran will revenge the killing of the scientist.

"Assassination of nuclear scientists is the most obvious violation of the global hegemony to prevent our access to modern sciences," said Major General Hossein Salami.

There has been no comment from Israel on the news of the assassination. The Pentagon has also declined to comment, according to Reuters.

Fakhrizadeh is the most renowned Iranian nuclear scientist and a senior officer of the elite Islamic Revolutionary Guard Corps.

He has long been spoken about by Western security sources as extremely powerful and instrumental in Iran's nuclear programme.

According to secret documents obtained by Israel in 2018, he led a programme to create nuclear weapons.

"Remember that name," Israeli Prime Minister Benjamin Netanyahu said as he identified Fakhrizedeh as the head scientist in the programme.

Fakhrizadeh was born in 1958 in city of Qom, Iran, according to a 2011 report published by Iranian opposition group, the National Council of Resistance of Iran (NCRI).

A professor of physics, he is said to have led Project Amad, the alleged covert programme that was established in 1989 to research the potential for building a nuclear bomb. It was shut down in 2003, according to the International Atomic Energy Agency (IAEA). 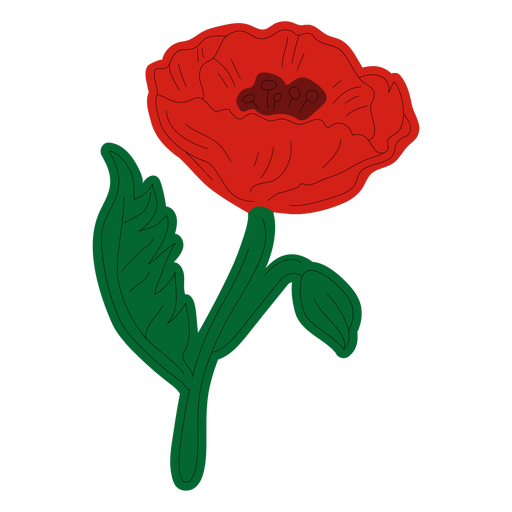 Banco Mediolanum launched Flowe in June 2020 with a unique vision. Targeted at a younger demographic

- Banco Mediolanum launched Flowe in June 2020 with a unique vision. Targeted at a younger demographic that demands a more ethical

- like when their water system broke, it offered analysts a rich way to study not just how strangers behave when theyre thrown together in a strange