Many players were excited by the recent news that Ubisoft will be trying its hand at a Star Wars game. However, while players are looking forward to Ubisoft's open-world Star Wars title, another Ubisoft title, Riders Republic, has been delayed.

Riders Republic is one of several games announced during the Ubisoft Forward event in September 2020. A decidedly different looking game focused on extreme sports ranging from mountain biking and skiing to gliding, Riders Republic promises a different sort of MMO. Players will have to wait longer for that MMO, as the game has been delayed to an uncertain date.

Riders Republic was originally slated for release in February, but has now been delayed to sometime "later this year." The game is reportedly ambitious in scope, taking place across several USA national parks with a variety of sports playable across each. One of the biggest draws is the ability to start a race with over 50 participants, all racing to the finish of a track through various routes even as others are racing above the track in aerial sports. Presumably, it will take Ubisoft longer than anticipated to complete the promised massive scale.

There was a lot to absorb when Riders Republic was announced for next-gen systems. For starters, it represents a departure from the standard Ubisoft open-world formula that many would find welcome. More than that, its focus on the extreme sport sub-genre is one that has not been touched on to great acclaim as of late. While motor racing games and even skateboarding simulators have seen a resurgence, there's been less in the way of extreme sports titles. Once, titles like SSX 3 and 1080 Degree Snowboarding were beloved, but now the genre has gone a bit dry, so Riders Republic is set to change that in a big way.

All things considered, the delay is probably a good thing in the long term. As the story of Cyberpunk 2077 and its continuous upgrades keeps teaching players, working on a project properly without a hard deadline can often be for the best.

Whatever Riders Republic turns out to be, there can be no doubt it has the potential to be a great game, and a standout for Ubisoft. Hopefully that is what it becomes, rather than a game with overly long grinds to unlock courses and other content so that XP boosters can be sold like in Assassin's Creed Valhalla. Only time will tell.

The first of the implicated employees, Assassin's Creed creative director Ashraf Ismali, was accused of engaging in extramarital affairs with unwilling employees and fans. He stepped down from his position to "take a leave of absence" this Wednesday with Ubisoft saying it was "deeply concerned" about the accusations. As for the other named employees, product and brand marketing manager Andrien Gbinigie was accused of manipulation, emotional abuse, and rape, while associate PR director Stone Chin has been said to use "his position within Ubisoft's public relations team to prey on multiple women, with many claiming his behavior has been an 'open secret' for some time." 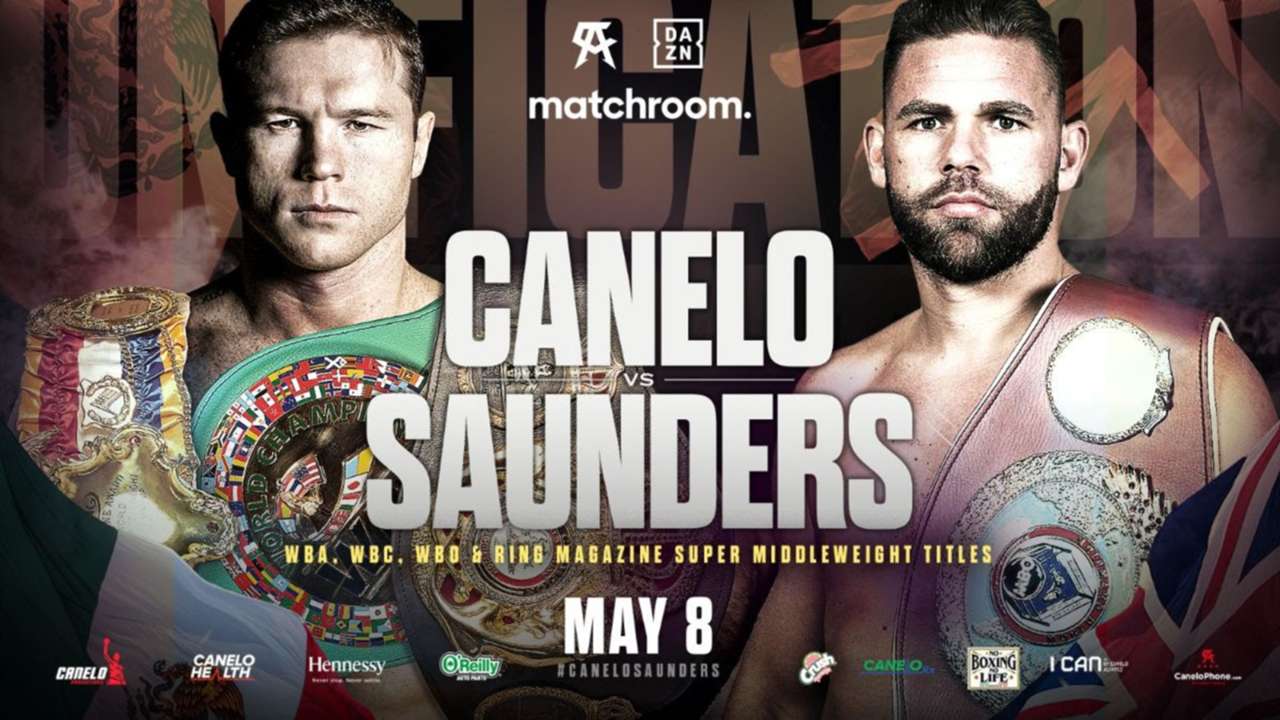