Destiny 2: Beyond Light players are getting a brand new way to show off their major achievements: Title Gilding. Bungie reveals how the title system is getting a revamp starting in Season 13 of Destiny 2.

A large aspect of the endgame for Destiny 2 fans, besides loot, is putting their skills to the test and completing Triumphs. By accomplishing these goals, Seals and Titles can be earned and equipped for all to see. There are currently four main titles: Unbroken, Dredgen, Flawless, and Conqueror. Though Bungie has the Titles reset each season, the developer believes that challenge and time commitment can see improvements.

Season 13 is changing a host of Destiny 2 features, and one for Titles will become available once it releases. Any Guardian that finishes a Seal of one of the four main titles will unlock additional Season objectives. Accomplishing these extra feats will gild the Title, and Bungie outlines various benefits for going through these lengths in a recent blog post. There will be a new border around the Seal in the Triumph UI and players will gain a pip tracking the amount of times the Title has been given. Visually, the Title hovering over the Guardian's head will get a new color and symbol.

By changing up the system, Bungie hopes to preserve the value of earning a Title while reducing the grind. This philosophy is made clear through the straightforward nature of getting a gild. First, the Guardian needs to complete a seal for the Title, and then the Seasonal objectives to get a reward will appear. Keep in mind, when the season ends the Title will be reset, allowing Bungie to fit the objectives to each season and keep players engaged.

Many Destiny 2 fans will acknowledge that grinding is a core element of the overall experience. That said, it is nice that Bungie recognizes the seasonal grind might not be worth the effort. Since Titles are a cosmetic aspect, striving for a gild should be interesting. While it may seem like a small change to some, hardcore players will likely get a lot of enjoyment in chasing gilds.

Of course, not all the recent changes Bungie has made to Destiny 2 have been popular. Updates like sunsetting gear have players questioning whether or not to keep pursuing the grind, and even with a new Title system Guardians may see it insignificant. Earning the titles like Warden can require a significant time investment, and to achieve a gild requires even more effort, so it is hard to say whether many players will pursue this. The new Gilded Title system is just one of the changes coming to Destiny 2, so players should check out Bungie's post for more updates.

Destiny 2 is a sprawling universe and Bungie is committed to evolve the storyline for years to come. As stated by the game director, the narrative team is now focusing on nurturing the already existing roster of characters instead of introducing new ones. None of that is more evident than in the case of Uldren Sov, or the Crow. Here is how Bungie completely transformed this Awoken royalty.

Uldren Sov was an Awoken prince and acted as the right hand of, and advisor to, Mara Sov. Players first met him during the vanilla campaign of Destiny in which Uldren acted irritable and cynical towards the player due to his disdain for all Guardians. He reluctantly helped The Guardian find the Black Garden, enter it, and kill the Heart of Darkness.

- Play Game online and win a Box of money Some people believe that gambling is a kind of entertainment, while some people say that it is a bad situation. But in many parts of India, Sattaking is stil

- KillerDumps is a platform where you should get a lot of actual dumps to get brilliant success in your exam on the first attempt. 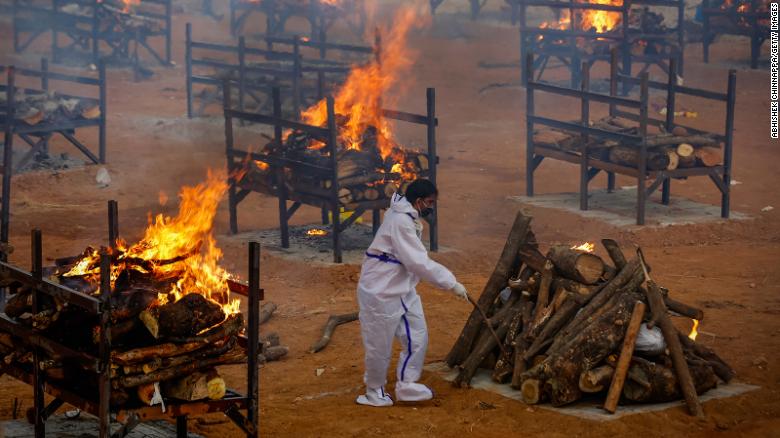 His country was on the brink of a humanitarian crisis. That day, India recorded more than 261,000 ne

- His country was on the brink of a humanitarian crisis. That day, India recorded more than 261,000 new coronavirus cases -- more than many countries have