The Essence of God

Spirituality, above all, requires that you recognize that a person's being is housed in temporary, finite physical form, but is itself infinite, without boundaries and the constraints of time. A person is not necessarily that which he has come to be accepted as "he" after he was born. That part or aspect is in the physical world, but not of the physical world. And that part just exists, even without its physical form-without boundaries, matter, space, or time.

Repeat the phrase "I am." There may be more wisdom to this simple chant than is first apparent. You may think that it is not a complete sentence and the compulsion to do so followed by such as attributes or traits such as "poor," "American," "an engineer," "a banker," "unhappy, "a golfer," or "a human being," are only attempts to emphasize the temporary human side of you and ignore the spiritual one within. You may try to complete this sentence, but your soul or spirit is complete without these additional aspects.

In order to feel both separate and complete, say this sentence again. "I am" and connect with your pure-beingness.

Your immediate response may be something like, "No, I just had dinner" or "I could go for a little something." In so doing, you just avoided a spiritual opportunity by thinking in physical, bodily terms. The soul is also hungry and it was born that way-a hunger for the Creator from which it came and which nothing on earth can fully satisfy.

Look up. What do you see? You will probably say something like, "The ceiling" if you are indoors. Now, try to see beyond it without physical eyes-with your soul. Way up there is God, your Creator. You descended shortly after you were conceived and assumed your current physical form-the one you have always taken to be "you."

But you were "born" with something you have been unaware of or may have only been vaguely aware of-until now-that nagging, unsatisfied hunger for something. That hunger says "I need to satisfy it," but you most likely wonder how. Thus, begins the search-for something more, for something to satisfy or complete it.

The lengths people go to do so, seeking wealth and the material things it can buy, such as houses, jewels, cars, boats, and furs. The more they have, the more they seem to want. There may be two reasons for this unfulfillment.

First, greed, one of the seven deadly sins, feeds itself, but instead of satisfying, it only creates greater hunger.

Secondly, because these material possessions fail to feed the soul, they do nothing to quell and quench. "For what shall it profit a man, if he shall gain the whole world, but lose his soul?" the Gospel of Mark states (8:36).

All of these material and physical manifestations may make for a comfortable lifestyle-for the body itself-but not necessarily for the soul, and all of these "pleasures" will do nothing to feed it. As a result, it remains "hungry."

This hunger began with the separation of the soul from its Source and will never be fully satisfied and complete until it returns to it after earthly life. "Our heart is restless until it finds its rest in thee" is another pertinent quote.

God, as Creator, first and foremost, can be considered the first effective cause, and everything He created from His sheer word can be considered His effects. Cause, in this case, will always be higher and first in order than any of its effects.

All souls were created by God. Since He is spiritual and eternal, so, too, are they, despite their temporary, physical form pause.

Because they are eternal, which is a state devoid of all matter, energy, space, and time, as known and experienced in the finite, physical world, they harness time to separate events, yet all of them, despite utter illogic, occur simultaneously.

Any understanding of God requires a shift from the physical brain, with its inherent restrictions, to the soul, with its lack of them. Interpretation can therefore only be enhanced by relinquishing literal understanding in human form.

Finally, understanding requires the imagined separation of the soul from the physical body in which it is housed-that is, from a human being to a spiritual being.

"We must conclude," according to Anton C. Pegis, ed, in his "Introduction to St. Thomas Aquinas" (Random House, 1948, p. 284, "that the human soul, which is called intellect or mind, is something incorporeal and subsistent."Above all, remember that "I am" is not only a complete sentence, but a complete existence-without physical form-for the soul.

THE BEGINNING AND GOD'S EXISTENCE

For many, God's very existence is questioned.

Yet His existence can be demonstrated by the cause-and-effect model. To use a simpler example, suppose I placed a ball on a table and then asked what would happen to it if I hit it with my finger. Undoubtedly, the ball, whose speed will depend upon the force of the finger that initiated its movement from rest, will roll to the end of the surface and may even fall over the edge, bouncing a few times on the floor. 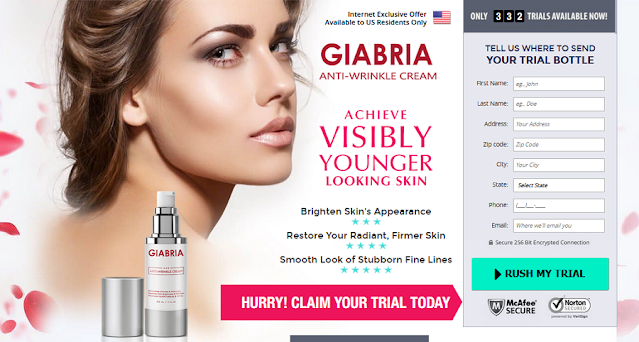 This skincare supplement goes with

- This skincare supplement goes with simply astonishing trimmings which can give you extraordinary results in the most short time term.