Dubai World Cup: How to choose a winner for the worlds richest race


And when that thing is a horse race, that means a combination of good breeding, meticulous care, assiduous training and, of course, luck.

'It's a precise science, yet it's still a gamble,' trainer Roger Varian, who is based in England's horse racing heartland Newmarket, told CNN.

'That's what's so attractive about it. When the blood's good, of course it increases your chance of getting a very good race horse. But there's no stopping the horses with lesser pedigrees achieving just as much.'


Recognizing and developing race horses' potential is Varian's game. In the short time he's been running his historic stables -- named Kremlin House after the Russian prince they were built for -- the 37-year-old trainer has had remarkable success.

Last year Varian's thoroughbreds secured 100 wins in 474 races -- an impressive hit rate of 21% and the trainer is tipped as one of England's most promising.

In his first ever season, Varian saddled a Group 1 winner -- horse racing's Premier League -- when Nahrain clinched the Prix de l'Opera in Paris.

The glittering end to this equine carnival is the Dubai World Cup itself, which is the world's richest horse race with a purse of $10 million.

Five years later, Varian and his team are again in the throes of the UAE's annual horse racing extravaganza. The meeting attracts high-profile owners, trainers and thoroughbreds from around the world, all vying for a slice of the industry's biggest prize money -- not forgetting some lavish socializing.

Picking a winner for the world's richest meeting starts with an astute eye for anatomy. Thoroughbreds arrive at Varian's stable as yearlings (one year-olds), with plenty of growth to come.

'The most important thing is athleticism and balance,' said Varian. 'The process a racehorse goes through can put a lot of pressure on the body, so we like to see a horse made as correctly as possible.'

Being made 'correctly' means a strong neck and shoulder, well proportioned limbs and a deep middle, which is a good indicator of a healthy heart and lung capacity.

Varian also likes to see equal balance across the horse's spine, a good hind-leg angle and 'a well-developed backside -- this is where the engine comes from.'

With these magic components, you've got the makings of success -- but that's just the beginning.

Each horse has a meticulous individual training program. 'Horses are no different to any other athletes -- there's a daily exercise regime,' says Varian.

Usually this means riders on the horses' backs, putting them through their paces, but they can also swim or use a 'treadmill' -- a giant circular shed with rotating panels.

The trainer has 180 horses across two yards, with a staff of some 100 people, including 60 riders. Each morning the colts and fillies ride out at Newmarket's famous gallops, a vast open heath that serves the town's thriving horse racing community.

Depending on daylight, the first of three lots starts between 6 and 7:30am -- this isn't a sport for night owls. Binoculars and walkie-talkies are crucial -- there's nearly always a horse that runs loose.

Each rider feeds back key information to Varian. For a race as important as Dubai, horses are singled out and prepared five or six months ahead.

'We're trying to finely tune equine athletes,' says Varian. 'We're tapping into some of the science used on human athletes -- heart-rate monitors, weighing them regularly, nutritionists. It's advancing all the time, but you don't want to get too far from the old fashioned methods that have worked for years.'

Those age-old methods take time to master. Varian trained for 10 years under the late legendary trainer Michael Jarvis, who was formerly at the helm of Kremlin House. A decade that helped build a knack for knowing each horse's ability.

From his quiet and gentle demeanor, you get the sense that Varian really listens to his horses. It turns out a horse's mind is just as important as their body and fitness.

'Any horse with a slightly weak mental constitution usually shows it at the races,' explains Varian.

'There might be 10 or 20,000 people, a lot of noise and atmosphere. If a horse gets a bit excited, they very rarely give you a performance -- their energy is seeping away.'

Mental strength is key for an international event like Dubai.

There's not only the flying to contend with, but some horses balk at settling into a new environment or a foreign climate. It takes a careful understanding of each animal to pick the right contender for each race, plus consideration of the ground they'll be running on as well as the distance.

'We get to know them almost as well as we know our own children,' says Varian, who has two with his wife Hanako. 'Many of them have been with us several years, seven days a week, 365 days a year. Horses don't know it's Christmas.'

This year, Varian has selected three horses for this year's Dubai festival. Five-year-olds Battersea and Postponed are already in the UAE -- Battersea came fourth in the Nad Al Sheba Trophy on March 3 and top-ranked Postponed made a winning debut for Varian in the City of Gold on March 5. He is likely to run in the Sheema Classic.

Four-year-old Intilaaq will be flying out five days before World Cup night on March 26 , adhering to the popular trainer's method of 'running them off the plane.' The target is either the Dubai Turf or the big one, the Dubai World Cup with a $10 million first prize.

Now for the money question. Which is Varian's strongest hope?

'I'd say Postponed,' smiles the trainer. 'He's already a Group One winner of a mile-and-a-half on turf, which is exactly the conditions of his race.'

'If Battersea runs on World Cup night, he'll run in the Dubai Gold Cup - that'll be the first time he's tackled two miles before. And Intilaaq is a very strong performer over a mile-and-a-quarter, but he's always raced on turf.

'So I think for sure, Postponed ticks all the boxes.'

Of course, horse racing is a gamble. But then, isn't life?

“They’re literally squeezing the arteries of the lifeblood oBooker would not, however, openly

- “They’re literally squeezing the arteries of the lifeblood oBooker would not, however, openly 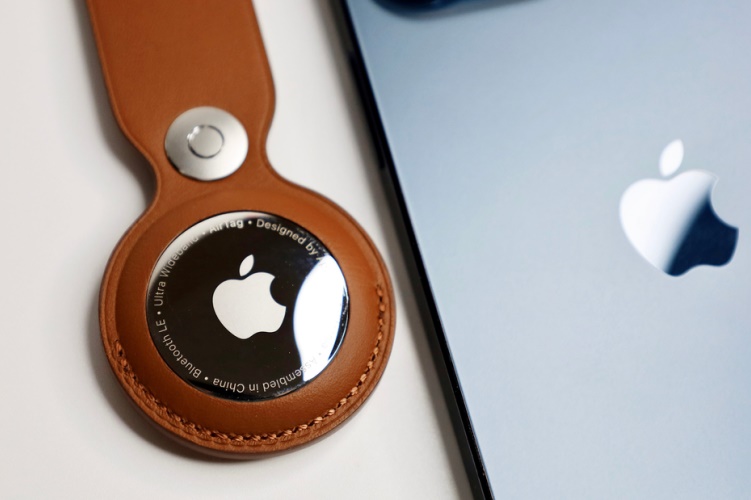 Top 10 AirTag Tips and Tricks You Should Know

- AirTag and item tracking go hand in hand. With precision tracking and the vast Find My Network backed by more than a billion Apple devices, Apple’s item

ALL THE THINGS YOU NEED TO KNOW ABOUT TAX RETURN

- One of the most confusing aspects of American life, whether you are an international student, scholar, or anyone living in the USA is filing taxes.